Susan Cain is not depressed. She’s deep in thought, with her elbow on her desk, head resting on her hands. Yet colleagues would regularly come up to her and ask if she was okay. She was fine, she’d explain, just very focused. “For people to work best, they need choice,” says Cain, author of Quiet: The Power of Introverts in a World That Can’t Stop Talking.

Employees work best when they can move freely back and forth between quiet and more social spaces, she says. Cain cites psychologist Russell Geen’s research that gave introverts and extroverts math problems to complete with varying levels of noise in the background. The groundbreaking study found introverts performed better with soft background noise while extroverts did better with louder background noise.

“Introverts like being around people, [but] they want to do a deep dive in their work,” Cain says. “[They want to] focus, get in a state of flow, with deep thoughts.” In an open workspace, you’re subject to interruption, such as a tap on the shoulder, which breaks your concentration, Cain notes. Having a workspace that allows introverts to go into a private, quiet room is a social signal, letting others know the person doesn’t wish to be interrupted, she says.

Traditional open office space is difficult because conversations can be overheard, Cain says. In order to speak candidly, people need to have some degree of privacy, she says. In her book, Cain suggests friendships are formed in these moments. Having a space where one or two people can work quietly, yet have some privacy, is important, Cain says.

3. IT PROVIDES A PLACE FOR EMPLOYEES TO RECHARGE AND BE THEMSELVES

In 2011, the Huffington Post made news when it installed two nap rooms (Napquest I and Napquest II) in its offices to allow writers and editors a quiet, private place to recharge. (Due to popular demand, a third’s been added.) People may have been intimidated to use them at first, but once Arianna Huffington and her team used them, that signaled it was okay, and other employees signed up, Cain notes.

As for a downside, Cain says there isn’t one. “I don’t see any drawbacks to a workspace that gives people choice,” she says.

In her earlier example, a furrowed brow or frown would imply anger as opposed to deep thought. Having a workspace where you didn’t have to worry about managing others’ perceptions based on your facial expressions allows people to focus on their work, Cain says.

So, how does a company go about creating these spaces? It doesn’t require a full-scale remodel, Cain says. Most businesses can find spaces within their general layout.

The key is to create nooks and crannies for employees to transition into and out of, Cain says. A cozy, inviting environment where you have permission to be yourself, she explains. The spaces can be personalized with various seating options (table and chairs, couch, benches, depending on the space) and lighting.

In June, Cain is teaming up with furniture manufacturer Steelcase to introduce a series of workspace solutions tailored to introverts.

Introverts are often stigmatized, and Cain’s working to set the record straight. “[There’s a] myth of what a team player is–introverts want to do great work for the greater good, but they need a place to have uninterrupted thought,” she says.

Want to join the discussion?
Feel free to contribute! 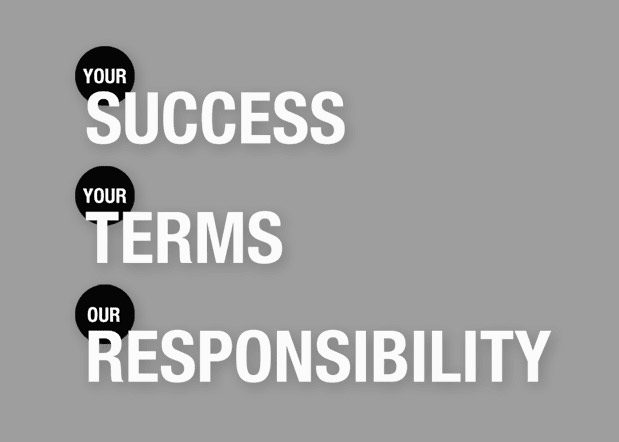 As your partner, Schott Design is focused on your success. We ensure your goals are met and expectations exceeded. We place your project parameters at the forefront and help prevent any hurdles along the way. As your advocate, we guarantee you peace of mind. We believe it is our responsibility to deliver safe, sustainable and healthy environments that optimize your workspace every time.

🦺 IN PROGRESS 🦺 We’ve been having some fu

Raise your hand if you love a statement piece in a

Kicking off the #NewYear with a project wrap up!

As we return to work this week, we are looking for

We loved having @juleskort with us to shadow & see

We wish you a #MerryChristmas & look forward to th

Secret Santa is a tradition at #SchottDesign! Last

When the light fixture sets the vibe 👌🏼 Dro

Check out what our team has been up to designing r

🌟 Wishing you all a very exciting start to your

🌟 The countdown to the New Year begins! 🌟

A few things we saw in San Francisco during #Green

While in San Francisco ✈️ we stopped in to see

What Comes After Y?

This site uses cookies. By continuing to browse the site, you are agreeing to our use of cookies.

We may request cookies to be set on your device. We use cookies to let us know when you visit our websites, how you interact with us, to enrich your user experience, and to customize your relationship with our website.

Click on the different category headings to find out more. You can also change some of your preferences. Note that blocking some types of cookies may impact your experience on our websites and the services we are able to offer.

These cookies are strictly necessary to provide you with services available through our website and to use some of its features.

Because these cookies are strictly necessary to deliver the website, refusing them will have impact how our site functions. You always can block or delete cookies by changing your browser settings and force blocking all cookies on this website. But this will always prompt you to accept/refuse cookies when revisiting our site.

We fully respect if you want to refuse cookies but to avoid asking you again and again kindly allow us to store a cookie for that. You are free to opt out any time or opt in for other cookies to get a better experience. If you refuse cookies we will remove all set cookies in our domain.

We provide you with a list of stored cookies on your computer in our domain so you can check what we stored. Due to security reasons we are not able to show or modify cookies from other domains. You can check these in your browser security settings.

We also use different external services like Google Webfonts, Google Maps, and external Video providers. Since these providers may collect personal data like your IP address we allow you to block them here. Please be aware that this might heavily reduce the functionality and appearance of our site. Changes will take effect once you reload the page.